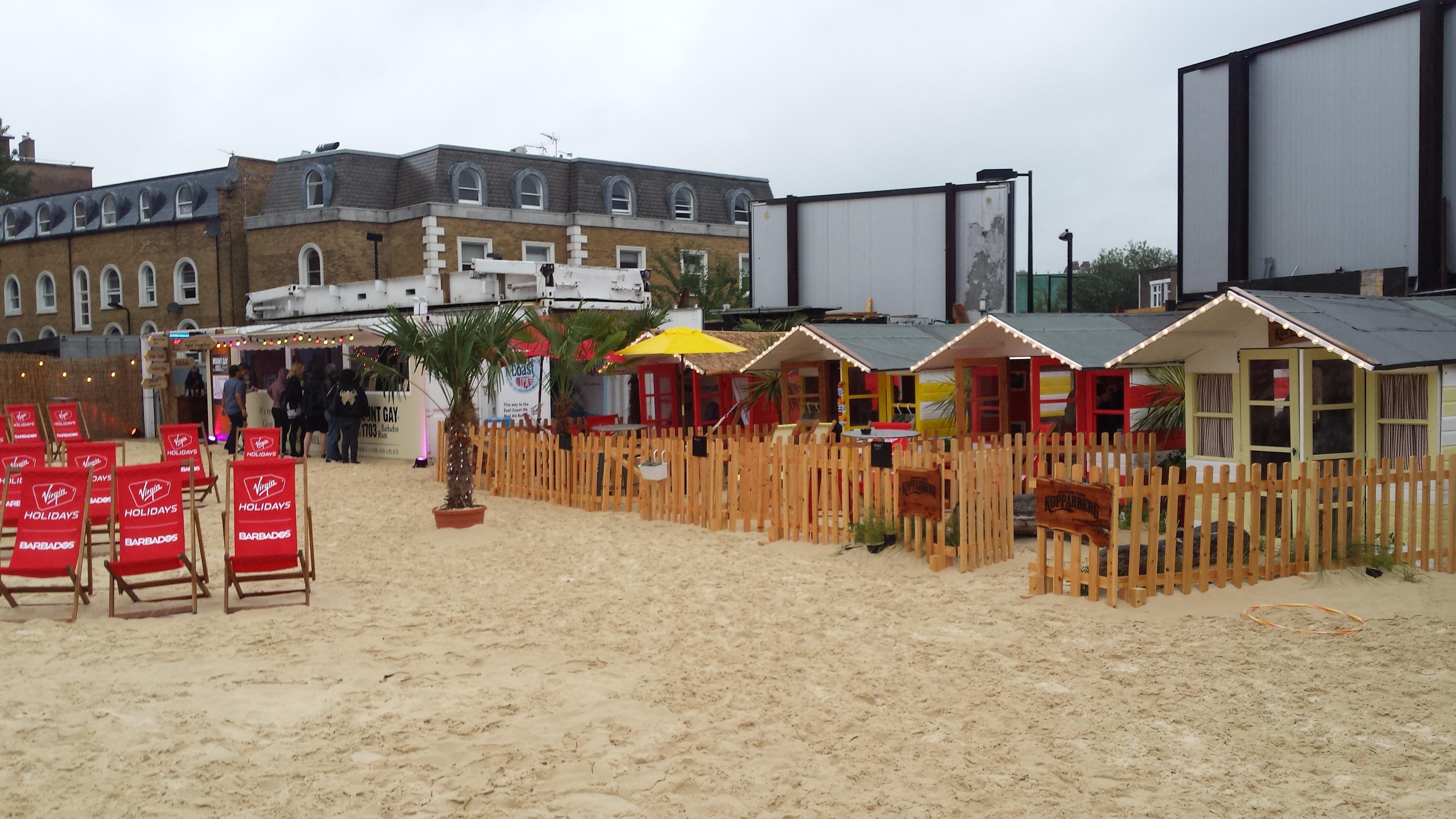 The Best Places in London For A Staycation

Every year, thousands of Londoners flock to neighbouring countries and far-flung places for their summer holiday destinations. But what about those who want to play tourist in their own city? Or the ones who haven’t booked a holiday but still want time off? If you’re a likeminded soul, allow us to present our ideas of the best places in London for a staycation!

Anybody that loves karaoke is a friend of ours – and friends give each other a helping hand when it comes to staycation recommendations! Grab your pals and come on over to our bars in Soho and Islington; we have a killer cocktail list, a spinning disco ball and 9,000+ songs to choose from. Besides, if you haven’t pressed the ‘thirsty’ button in our karaoke rooms, then it’s definitely something to put on your London bucket list. Just sayin’…

Swap the crowds of tourists in the city for a herd of deer in Richmond Park instead! It’s an animal lover’s paradise with over 2,500 acres of land to explore. Fly a kite, breathe in the fresh air, or stop for some afternoon tea at Pembroke Lodge. Maybe sing Little April Showers from Bambi to the deer. And if you’re staying for a few nights, make sure to add Kingston Upon Thames and Hampton Court Palace to your itinerary too!

Everywhere you look, London is drenched with culture. The architecture alone is enough to make anyone fall in love with the city. But it isn’t just the outdoors that’s impressive, London boasts some of the world’s best museums and most of them are free! Take the weekend off to visit some exhibitions at the British Museum, marvel at the Blue Whale skeleton in the National History Museum or gaze upon the Crown Jewels in the Tower of London. The perfect thing to save for a rainy day!

4. Hire a boat in Hyde Park

Fancy being a captain for the day? Try your hand at sailing and hire a boat or pedalo in Hyde Park. It’s a popular tourist attraction yet an activity that most Londoners themselves haven’t tried! If you’re feeling extra brave, you can even go horse riding or dive in for a cold dip at the Serpentine. Don’t forget to reward yourself with an ice cream afterwards though!

5. Have a picnic in Greenwich Park

If you’re looking for the perfect spot for a panoramic view of London, then Greenwich Park won’t disappoint. Grab a blanket, bring a picnic basket, and pop open a bottle of bubbles as you lie back and watch the world go by. Once you’re done, visit the Prime Meridian to see the line that defines “Greenwich Mean Time” and go starry-eyed at The Royal Observatory!

Calling all theatre buffs, consider your summer plans sorted with Regent Park’s Open Air Theatre. Starting from 7th July until the 23rd September, productions including A Tale of Two Cities, Oliver Twist and Jesus Christ Superstar will be performed to Londoners and tourists alike throughout the summer months. Just make sure you book beforehand!

7. Go for a walk in Hampstead Heath

Have you ever wanted to rub shoulders with Dracula? Turns out Hampstead Heath organises bat walks for adults on most weeknights – complete with a guide and your very own bat detector! If looking for blood-sucking animals isn’t your thing, Hampstead Heath is also one of London’s biggest open spaces, with room for a music venue, a zoo, 3 swimming pools, and a lido. There’s definitely something for everyone.

8. Sunbathe on the beach in Camden

Who says you need to fly to a different country to enjoy the feeling of sand between your toes? Life’s a beach, and now Camden is one too! Roundhouse Beach is back for the sixth year running and this year, you can enjoy two weeks of open air screenings from 15th-29th July! With cult classics such as Cast Away and Mean Girls to modern favourites of La La Land and Moana, grab your favourite drink from the beach bar, lie back on a deckchair and enjoy the film!

By subscribing to our newsletter you agree to receive emails with the latest news from Lucky Voice Soho Ltd. You can unsubscribe from these at any time. Your information will not be shared with any organisation outside of Lucky Voice Soho Ltd and Campaignmaster, our email provider. To see our full privacy policy click here.